EP01: The Cost of Being Hooah with Keith Caraway 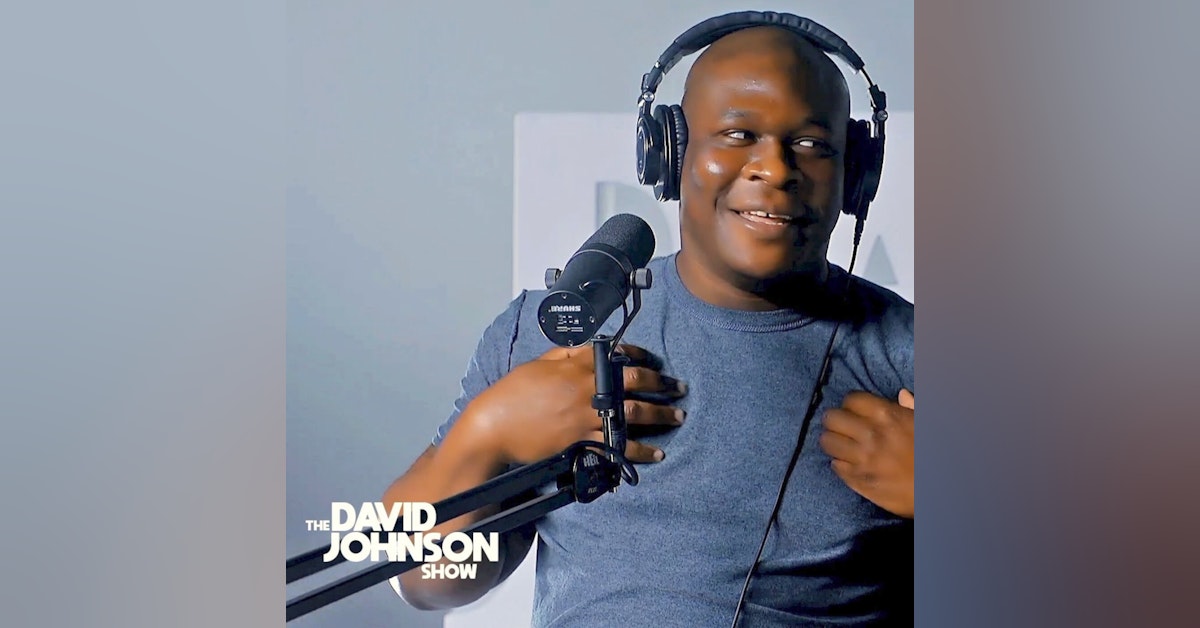 The David Johnson Show launches this week with our first guest Keith Caraway, a 20-year military veteran who entered civilian life in early 2020.

Keith and David have known each other since high school (Shadow Mountain HS, Phoenix) and share a lot of remembrances of their military lives. Click below to the video to watch a segment (or entire episode embed?) from the full interview.

With flowing enthusiasm, Keith Caraway shares how he joined the U.S. Army in 1999 and was sent to Germany. He returned to the U.S. in December 2001, spent some time in the army’s Corporal Recruiting Program program, and soon began gaining multiple deployments, including Special Operations. Eventually, Keith spent all of his 20s in Afghanistan. Keith also shares the challenges of transitioning to civilian life.

David & Keith also talk about the drive of being part of the military family, the pride and power when you hear “HOOAH”, the beloved battle cry of the Army. (The phrase ‘Hooah’ is said to have originated in WWII, when soldiers replied to orders from commanding officers with the short word “HUA”, which was an acronym for ‘heard, understood, acknowledged”.)

“Keith’s had a cool military career, and I wanted to share his experiences with our viewers to kick off the new series,” said David Johnson.”Knowing Keith the way I do, I’m sure you’ll feel his passion and excitement, which really comes across in this interview.”

“The David Johnson Show” (TDJS) is a national voice that talks about points of interest in the American military and veteran subculture. Each show episode showcases a different guest with a different story. Learn more and subscribe to TDJS story video podcast and newsletter at: https://thedavidjohnsonshow.com.