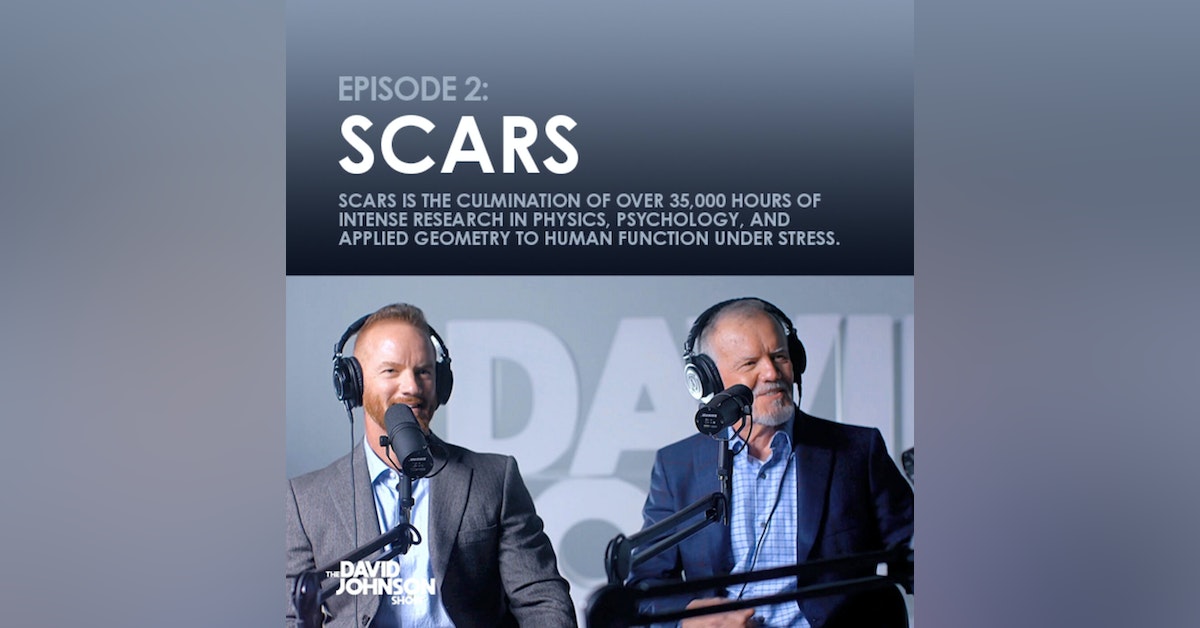 The David Johnson Show brings the service community stories and perspective so you can design the life you deserve.

In this episode on The Science of Combat and Eliminating Fears, learn about the combat mindset, the offensive mindset and what Jerry Peterson calls the Empathy Link. Apply this mindset and watch your life transform in front of you. Jerry and Blake Peterson of SCARS INSTITUTE OF COMBAT SCIENCES.

The Science of Human Movement - Jerry Peterson of SCARS talks about how he got into studying martial arts after he returned from Vietnam. He analyzed all different forms of martial arts then looked at them from a different aspect and wondered about the science.

After over 35,000 hours of research, he founded a process he called "Peterson's Dominant Process Systems" which is a combination of geometry and human movement.
“After that, I said, "That's it. This is the science of human movement. The science of how humans can take their body and do anything with it that they need to. They can handle a gun, knife, club, multiple fights." I took it to the government. That's how I got invited to go talk to a group of Navy SEALs.”


“The David Johnson Show” features military veterans growing into successful civilian lives, as well as entrepreneurs who can help those in the military and veteran communities. Each episode is available for streaming on your preferred device.

“The David Johnson Show” is produced by Promotion Board Media, and is the first of several new online video shows planned for the military and veteran community. These shows will be professionally produced, present great information and offer a wide range of related content.