EP12: What Its Like Getting Shot at in Combat and Overcoming Suicide Loss 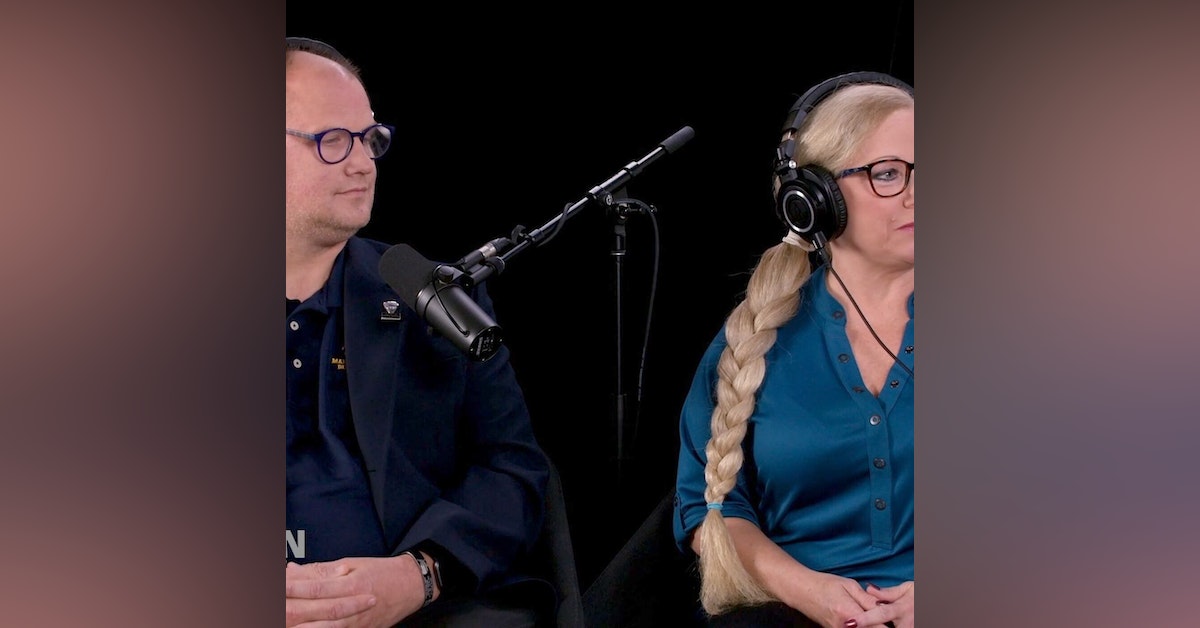 “The David Johnson Show” - The Veteran Talk Show - continues with a heartbreaking episode of loss and suicide with U.S. Army Veteran Cindy McNally and Marine Corps Veteran Andrew Farrer, both of who are currently involved with Irreverent Warriors, a non-profit organization that works to bring veterans together using humor and camaraderie to improve mental health and prevent veteran suicide.

In the first half of the episode, Cindy and Andrew share details about their military background and the trials they both faced in tackling life’s challenges. The second half of the program covers their work with Irreverent Warriors, and how they create meaningful connections for Veterans through Silkies Hikes. These are amazing community events for active duty men and women and veterans to get together to hike, connect, promote community and raise awareness for suicide prevention and other traumas faced by vets.

Watch episode 2 of “The David Johnson Show” below or on our YouTube channel to see the amazing camaraderie that exists in the veteran community. Read more about Cindy and Andrew below the video clip.

Cindy McNally is President/CEO of Irreverent Warriors, designed for active-duty soldiers and veterans. She is also a founding member and past president of WilCo Blue Star Mothers, an organization with the mission to support other military parents.

Cindy came from a military family, having seen both her uncle (Marine in Vietnam) and father (36 years in Texas Army National Guard) serve their country well. She joined the Army in 1978, straight out of high school and into Fort Jackson. Her class was only the U.S. Army’s 2nd class of co-ed basic training, and “they were still trying to figure things out then” remembers Cindy in the clip.

After two uneventful years as an admin clerk, she joined the Texas Army National Guard, where she received her commission and stayed on as a tack officer. She eventually met a Marine who became a fighter pilot and eventually married him. They were married 22 years, raising three children, and her husband flew for America Airlines for 21 years. Sadly, her husband had insurmountable psychological issues that resulted in him taking his own life in 2007. From this experience, she became deeply involved in helping veterans through her non-profit organizational work.

Andrew Farrer, now active with Irreverent Warriors, joined the Marines at age 26, and served in 2005/2006 in Iraq, fighting in Al-Karmah and Ramadi. He received a Purple Heart in 2006, having received shrapnel in his foot during a patrol.

In the program, Andrew shares some of the duties of working in these pivotal wars. “We did posts, we did patrols, I fired my gun a lot, I cleaned it a lot, I walked a lot, and we lost a lot of guys in that time,” remembers Andrew. Like Cindy’s sad experience, Andrew also lost his father, a Lt. Commander in the Navy, to suicide while he was in boot camp.