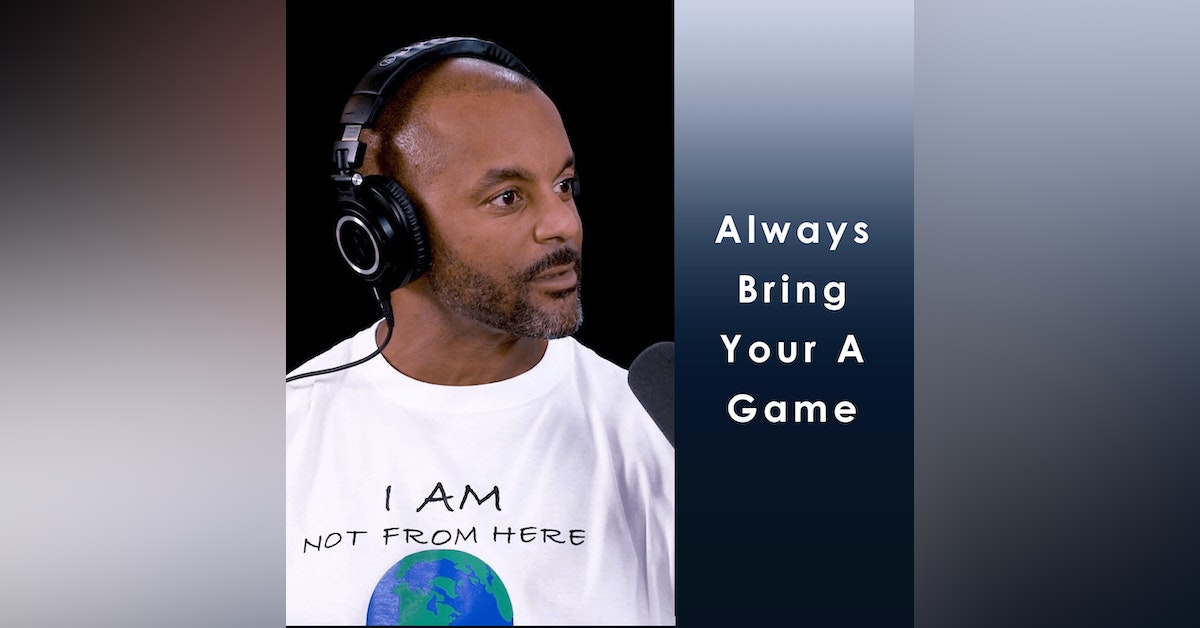 Our new episode is a story of struggle and tough circumstances lived by a fellow veteran. In this new episode of “The David Johnson Show” - The Veteran Talk Show” we speak with Renford Ligon, who shares his story of growing up in broken homes and living rough on the streets of Dayton, Ohio.

Renford was raised in very challenging circumstances, being born in Pennsylvania, and later moving to Ohio at his early age. Then his family moved to Los Angeles, where he attended elementary school, while living out of a conversion van that served as the home for the family. After his brother got hit by a car, the family moved back to Dayton, Ohio to be around the support of the bigger family.

Renford went to four different high schools and later played football, but broke his leg in an early game. He ended up being out on the streets while in his mid-teens. Eventually, when faced with being on welfare, he joined the Army. For Renford, he had no other option. If the Army didn’t work out, Ligon had no other choices. He did his basic training at Fort Jackson, working in AIT, Airborne School, and Ranger Indoctrination Training.

Ligon eventually served 20 years in the army, in a top tier 1 unit with the Green Berets, and served in Iraq, doing fire fighting at extreme levels, then being sent home. In 2012, he started another 5 years with the Army as a contractor, going back and forth to Afghanistan doing gunfights with the Taliban, running through the US base.

We are happy to share Ren’s story of being a kid from Dayton who went through the military and has come out with an amazing future ahead of him, seeking to help people through his 22lbs organization.

Today, Renford is writing a screenplay, and living in Los Angeles. “I’m the king of one-liners!” he says.

“The David Johnson Show” is a national voice that talks about points of interest in the American military and veteran subculture. Each show episode showcases a different guest with a different story. Sign up to get notified of new episodes at https://thedavidjohnsonshow.com and subscribe to our YouTube channel.