EP19: Being Scared Shitless with Bullets Flying Helped Me Overcome Fear and Launch a Business 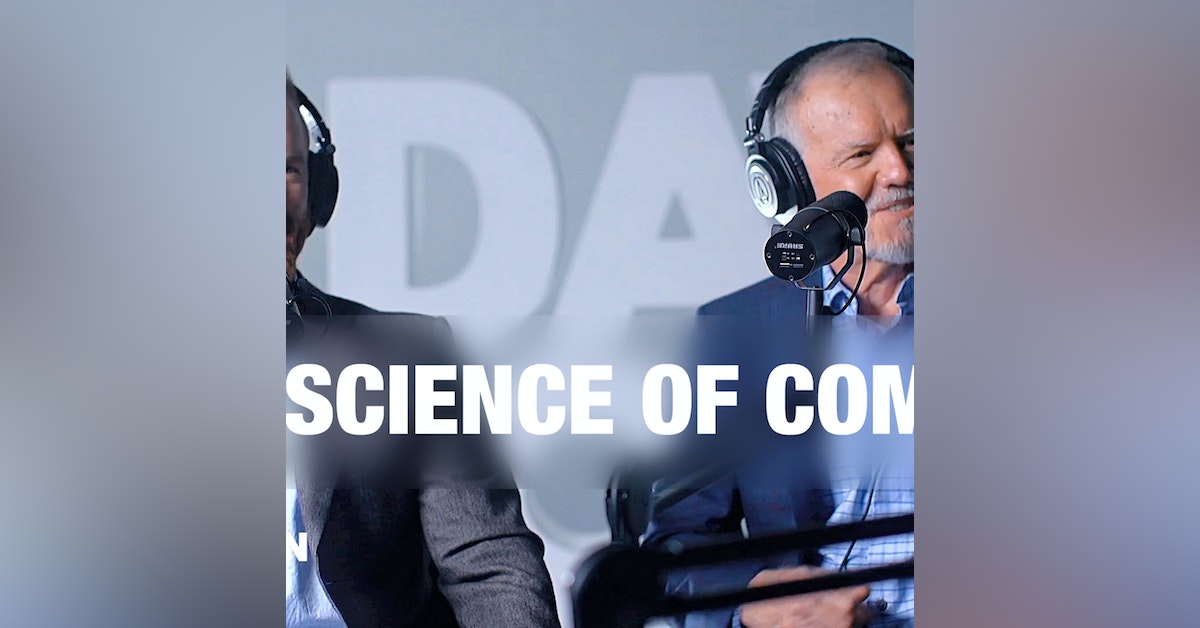 “What I realized is that taking action nullifies your fear. By doing that, later I realized in analyzing what I was doing that stopped the fear that was building in me and made me a warrior…” Jerry Peterson of SCARS Institute of Combat Sciences tells The David Johnson Show the story of his first day in the field in Vietnam. His first day in the country, in the field, first ambush, and how he took action over his fear.

Be sure to check out the full episodes with Jerry and Blake Peterson on The David Johnson Show: S.C.A.R.S. The Science Behind Combat and Eliminating Fear https://youtu.be/QuMgfBQxmbo

“The David Johnson Show” is a national voice that talks about points of interest in the American military and veteran subculture. Each show episode showcases a different guest with a different story. Sign up to get notified of new episodes at https://thedavidjohnsonshow.com and subscribe to our YouTube channel.

We were just talking before camera about the first time that I had to kill a man. It was the first day in country.

Jerry:  The first actual day in the field. I was told, “Hey, don’t worry about it. We’re walking down this little trail.” There’s 68 of us. I’m in the middle of it. I’m a newbie. I’m on the first day. I’m looking around at the trees going, “This is [inaudible] . We’re in the jungle.” We get ambushed.

When you get ambushed and we’re walking through the jungle, and you’re about 20, 30 feet apart at these things because you don’t want to be close. I get ambushed. I dropped my rucksack, I get ready to move. This is something about how the mind works. It triggered something really quick in me.

I went down and I got afraid. I got scared to shitless to put on a statement. It irritated me so much, I got mad. I was looking around for advice like I’d been trained, “Look for someone to tell you what to do under the stress.” Where’s your sergeant? There is none.

This is 15 seconds. Everything is getting cut down. You got nowhere to hide there. Those bullets go right through those little plants. [laughs] I got this crappy little rucksack that isn’t going to stop nothing, I decided, “Screw it, I got to do something.”

This is part of the offensive mindset, that later comes through years of study, through psychiatry, to find out these trigger points. At that point, just off to the side I see this kid, Carson, that’s an ex-NV, that come down and they help us got through the jungle. They’re very sharp guys. Anyway, he looks at me, I look at him. He points. He gives me a signal to take action.

He’s behind me, so I’m in front him, so you really can’t shoot. I just kept going. I hit the gunner itself and just rolled over. Ended up, I took a rock and killed the guy. To not get into the bloody details of it. It was all total aggression. I had no intent to do it, no think.

What I realized is that taking action nullifies your fear. I keep hitting this mic, too. By doing that, later I realized in analyzing what I was doing that stopped the fear that was building in me and made me a warrior…