EP24: How to Acquire Trust with The Enemy 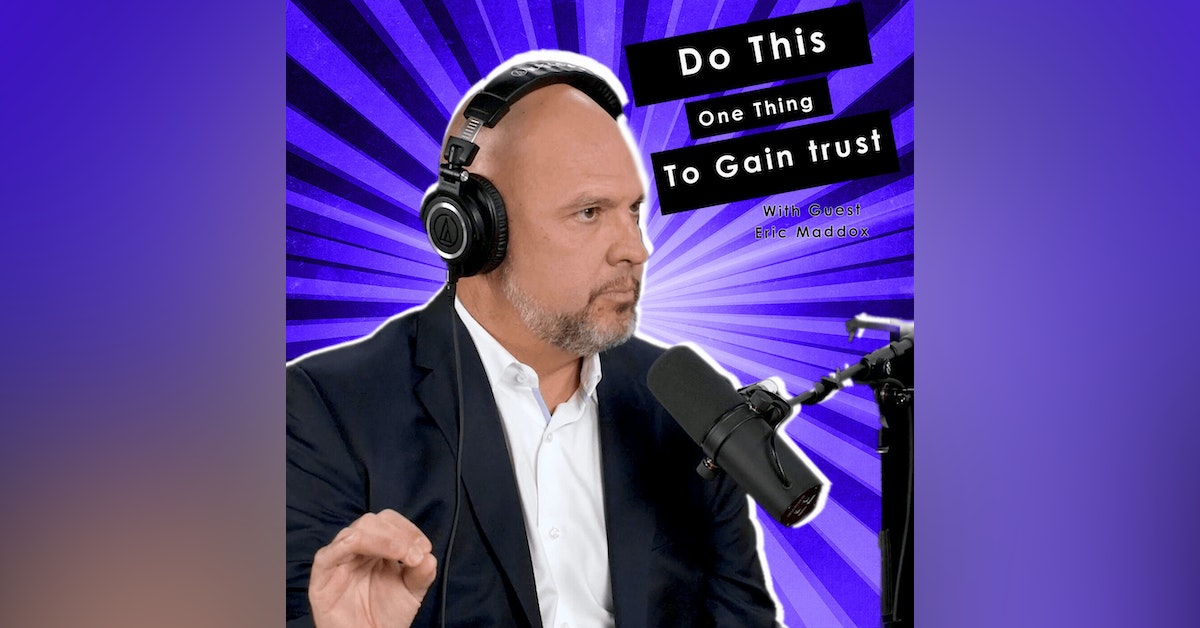 The U.S. Army’s hunt for the one man who knew the location of Saddam Hussein and how trust was built.

Former US Army interrogator Eric Maddox provides the now-unclassified story of how the U.S. Army tracked down Saddam Hussein, using information gained by Eric and his team, who were conducting interrogations with many Iraqi military prisoners.

This is an except from the first episode in the 2nd season of “The David Johnson Show”, the veteran talk show, in which former servicemen and servicewomen share their military stories as well as their present-day entrepreneurial pursuits. Watch the full episode with Eric Maddox on YouTube and follow The David Johnson Show on social media.