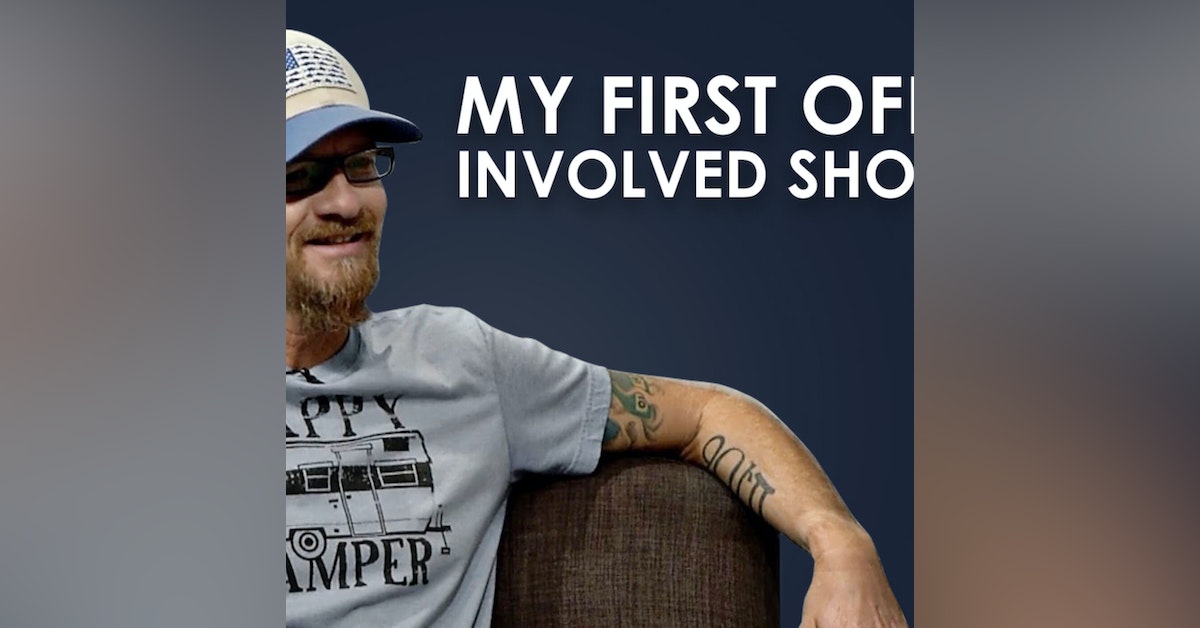 Former Army Infantry Soldier turned 20 year career Police Officer with Pima County Sheriff's Department shares this edge of the seat story of his first officer involved shooting that started the shift in his life. Listen as he slows the story down to break down the different thoughts that go through a person’s head during a life or death moment.  Listen as he recalls every detail and vividly remembers how he almost died.

“It was a defining moment in my life and It’s lead me to where I am now dealing with the things I’m dealing with mentally” ~ Officer Kurt Dabb on his first officer involved shooting.

Prior to becoming a Homicide Detective, Kurt Dabb worked patrol. While on search for a Felony Warrant Suspect,  Officer Dabb and a K9 unit located the guy (individual) at a Motel in Tucson, Arizona. The suspect took off and thus began the chase. During the 8 minute fight between Police Officer and Suspect, the suspect managed to get Kurt into a rear naked choke hold. It was at that moment, Kurt realized he needed to pull out his gun and shoot the guy.

The David Johnson Podcast is the fastest-growing military show online. Not your typical military/veteran podcast, but a veteran podcast that focuses on bringing stories, perspectives, and fascinating new content to our community.

Hit the SUBSCRIBE button and find out more about The David Johnson Show or check us out on YouTube HERE.