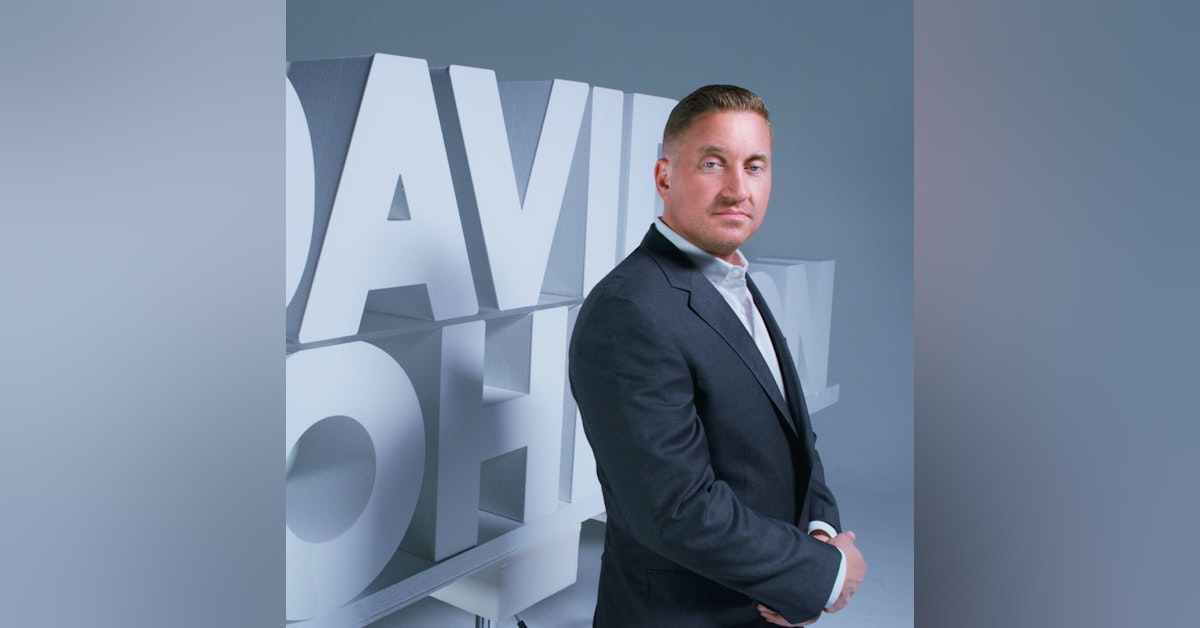 Retired Marine Major, now Best Selling Author of Echo in Ramadi Scott Huesing, shares his viewpoints on how the Marine Corps takes kids, just out of high school and makes them Marines.  He led a company size element to Ramadi, Iraq in the early days of GWOT.

When Scott Huesing had a change of duty station, he was compelled to build trust with the Marines he commanded. He realized that even at such a young age, these Marines were risking their lives for the American population. Scott reflects on how he realized just how young each Marine was when he was writing his first book. Listen to how he describes many of the Marines in his company.

He expected his Marines to “perform superhuman acts, day in and day out, in the face of great danger”.

Scott believes that most people who join the military are looking for some sort of stability. Although the kids aren’t necessarily bred for the military, they all seem to have something in them that makes them protectors.

The David Johnson Podcast is the fastest-growing military show online. Not your typical military/veteran podcast, but a veteran podcast that focuses on bringing stories, perspectives, and fascinating new content to our community.

Hit the SUBSCRIBE button and find out more about The David Johnson Show or check us out on YouTube HERE.