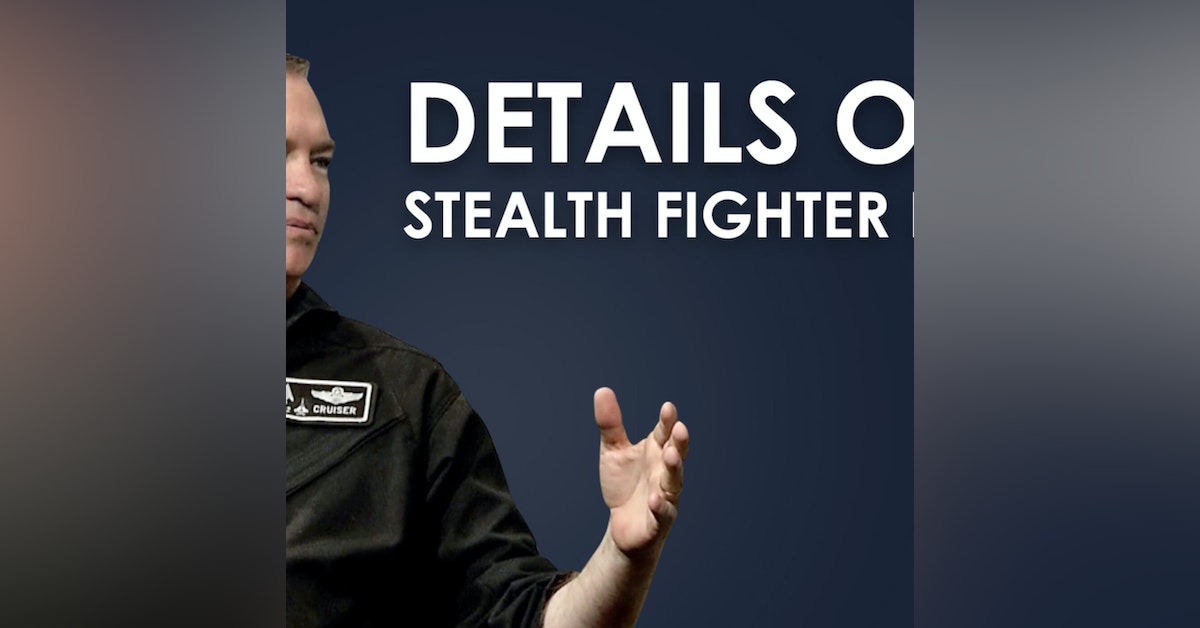 A classic 80's movie inspired this Air Force Pilot to become one of the few pilots that flew the stealthy F-117 Nighthawk. Steve Ankerstar shares his story of how he got into flight school, where he trained, and what makes an F-117 stealthy.

The US Air Force (USAF) semi-retired the F-117A Nighthawk back in 2008. It was developed by Lockheed and designed backwards. Started with making it stealthy, then made it fly. It was the first of its kind for stealth technology. It was known as the invisible man and also known as the wobbly goblin due to the wobbling during flight.