USMC Double Amputee - I stepped on an IED in Afghanistan. This is my story 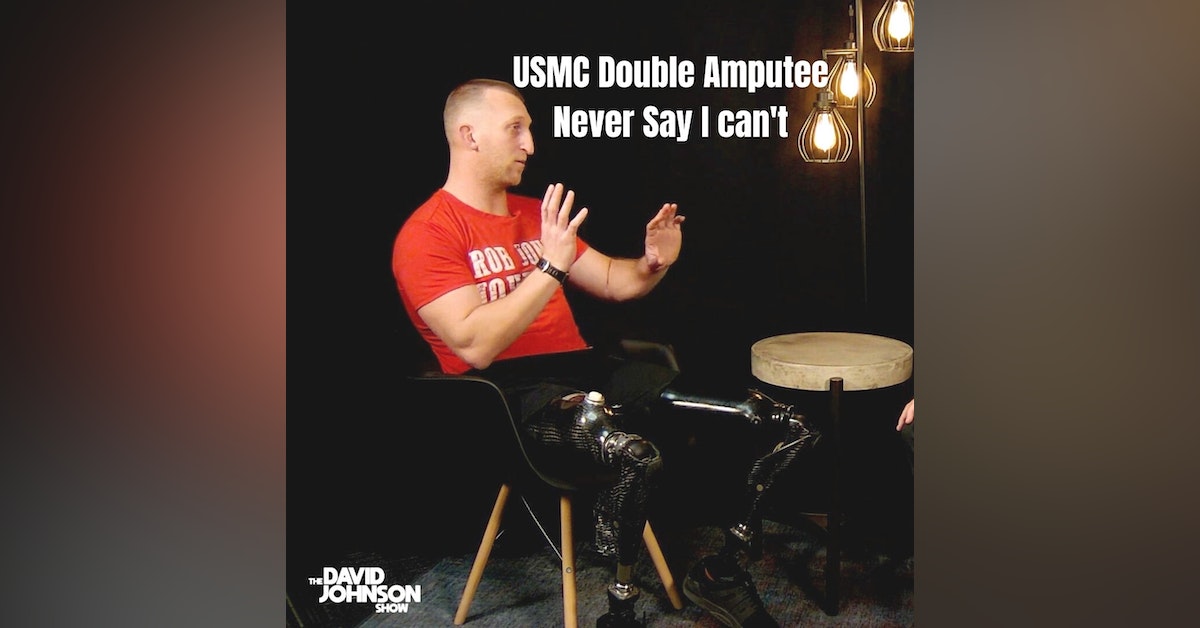 Marine Corps double amputee, Rob Jones, on his Journey from the battlefield in Afghanistan where an explosion took both his legs to his successful life after the Marine Corps.

Rob's second deployment in 2010 took him to Afghanistan with B Company, 4th Combat Engineer Battalion where he was tasked with the job of finding improvised explosive devices. It was in that role on July 22nd he stepped on an IED which resulted in double above-knee amputations.

This is his journey through recovery, healing, earning a bronze medal in the 2012 Paralympic Games and ultimately running 30 marathons in 30 days in 30 different cities.